As one of the leading Texas game porting companies, Slavna Game Studio understands the importance of embracing modern technology in the gaming industry. Game porting services help draw attention to a game on new platforms and open up new profit avenues. Porting a game involves the process of converting it to make it suitable for another format. With our turnkey game porting services, you can unlock new gamers and engage passionate players across various platforms and technologies.

We deliver the same gameplay experience across multiple platforms, consoles and channels, considering the capabilities and original control scheme.

While you focus on creating immersive and memorable gaming experiences, allow us to focus on porting it to multiple platforms.

Software update to work on the new hardware

Supporting in the submission process

Guidance in Certification and launch

Solid experience in porting from various platforms and technologies

We follow a flexible approach to the entire porting experience

We offer end-to-end consultation and support for
successful game porting.

Get in touch today!

With the rapidly evolving technologies, game porting offers countless benefits for gaming companies. The choice of a technology or platform depends on the project requirements, and Slavna will assist you to choose the right technologies for your games. We can help you port console and PC games to Android or iOS or video game porting for PlayStation, Xbox, Wii or Switch.

Our turnkey services enable you to get a one-stop solution for the design, development and porting under one roof.

What is Game Porting?

The term game porting is used when a video game that’s designed to run on a particular platform – an arcade, a personal computer or a video game console is converted to successfully run on another platform with minimal differences. During game porting, developers consider the technical capabilities and limitations of the new platforms or technologies and rules that allow the game to be certified in/by the corresponding stores.

A game can be prepared to release on various platforms either during the development stage or after it’s released on a particular platform. For instance, developers of successfull PC games often now expand their audiences by porting the games to consoles.

What are the Types of Porting that you do?

Why is Game Porting Required in Current Times?

The video game industry expoding more and more in the time being.. Players are now enjoying games on various devices like PCs, consoles, mobiles, tablets, laptops, etc. As a result, the demand for best-perfoming games to be ported to another platform has also drastically increased. Today, the merger of social networking sites and smartphones, consoles and screens has created a synergy that’s impacted users of all ages. In the same time best-sellers which were developed years ago require porting to new high-perfomance and fast technologies. Keeping up with changing consumer tastes and innovations can be challenging for any gaming company. However, porting games saves time for developers and requires a considerably less effort than creating a new script for the game.

What are the Benefits of Game Porting?

Game porting allows you to port games on different platforms or technologies at affordable costs. Also, it saves the time of creating new games altogether for new players on other platforms. Plus, the quality of the game remains unchanged and unaffected after porting. In addition, you can monetize your game through porting services and reach out to new customers with different tastes. Porting also helps meet the evolving behaviors of gamers and the new technological trends.

Why consider Outsourcing Game Porting to a Team?

When you choose outsourcing to a game porting team, you can limit the number of resources required in-house and get expert support and assistance at an affordable price. Not to mention, game porting experts can do the job in a shorter span of time with a higher level of expertise. So, you can reduce your time to market and free up your in-house team’s time for new approaches.

What are the Requirements to Start Video Game Porting?

Once you decide to opt for game porting, you’ll need to understand the nuances of various platforms and follow the compliance requirements. To port a game, a special dev kit is required. Game porting companies like Slavna can get it by becoming an official developer of the platform and testing it with compliance standards. If you’re ready for porting game solutions, contact our experts, and we’ll guide you through the entire process. 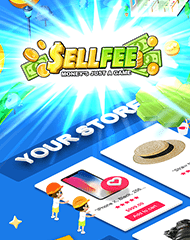 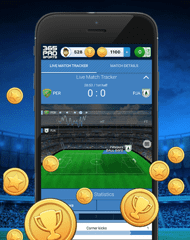 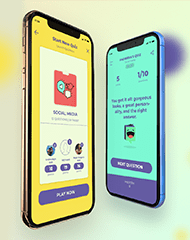 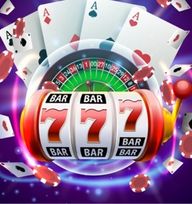 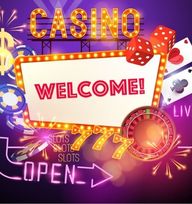 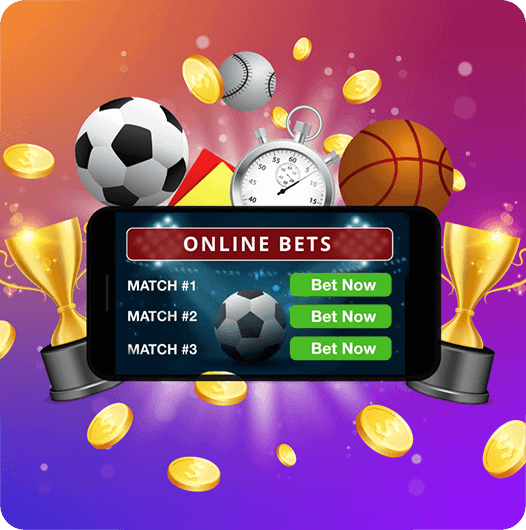 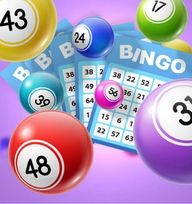 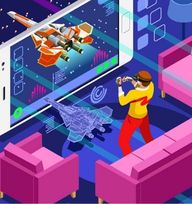 Let's Work Together, Connect with Us

How we can work to bring your product to life? Please let us know your requirements